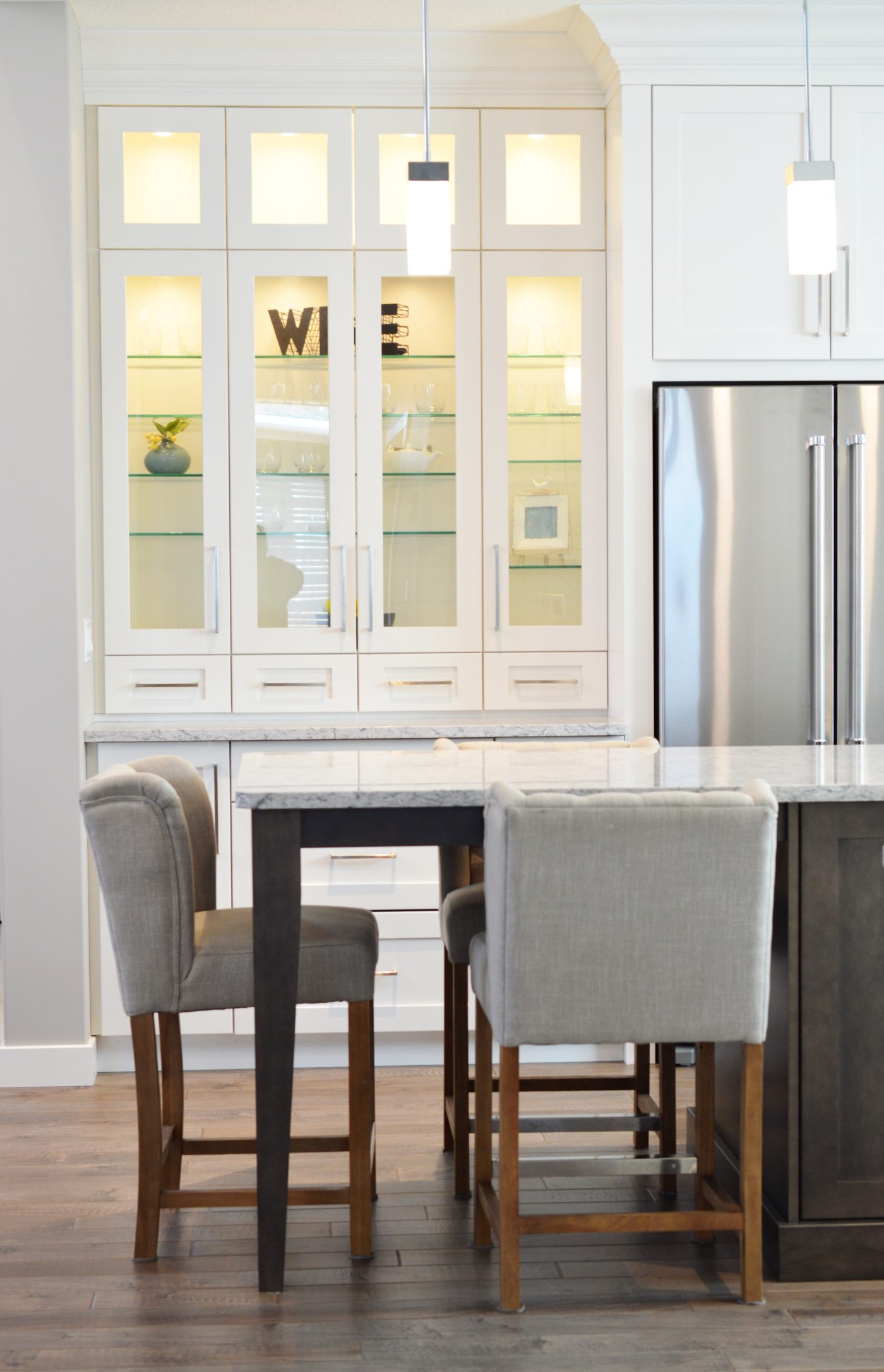 I recently moved from Dallas, Texas to Atlanta, Georgia last summer. After moving 5 times, there are two things I learned. One, moving does not get any easier no matter how many times you do it. Two, I accumulate a lot of crap.

Being a huge fan of the show Hoarders, you would think I would be too scared to hold on to unnecessary items just for the sake it may have some future significant use.

A healthy ritual I do before I move is to throw away the stuff that has not seen the light of day or items I completely forgot about. But honestly, that is just not good enough. This barely makes a dent and I’ll be the first to admit it’s probably because I have a hard time letting things go.

Now, having crammed a 4-bedroom home into a 2-bedroom apartment with 2 adults and 2 children, I feel as if we are about to explode!

There has got to be a better solution.

I had heard of the minimalist lifestyle several months ago through podcasts and a Netflix documentary called Minimalism: A Documentary About the Important Things. But, I was not ready to make such an extreme commitment.

The minimalist lifestyle per Joshua Fields Millburn & Ryan Nicodemus is focused on having more, rather than less. More time, more contentment, more freedom.

Millburn and Nicodemus began the minimalist lifestyle over a decade ago as they were both approaching 30. They both had achieved all of the things that are supposed to provide happiness per societal standards – the six-figure job, the luxury car, and the “oversized” home. But this also came with the 80+ hour work week, high-stress levels, a mountain of debt, and depression amongst over things.

Feeling a void and a longing to be happy, they set out for a different life.

“Minimalism is the thing that gets us past the things so we can make room for life’s important things—which aren’t things at all.”

One of the practices that are strongly expressed in their philosophy, is if it doesn’t serve a purpose or bring you joy then let it go. This may be hard for some, as most place sentimental value on things that actually serve no purpose. These items are more than likely stuffed in a box and out of sight.

Their approach is that there is no real reason to have a couch or bookshelf. These items do not serve a purpose. And arguably, how often do people reread all of the books on their bookshelf? Some may even say bookshelves are just a vain showcase of your intelligence to your houseguests. A self-serving, ego-booster if you will.

They have generously provided a free e-book you can download here titled 16 Rules for living with less. It’s definitely worth the read.

More recently I heard a podcast (Don’t Keep Your Day Job) featuring Allie Casazza, focusing on clearing the clutter to remove the stress and improve the overall quality of your life.  Gentle in her approach, she has re-opened my mind to giving an edited version of the minimalist lifestyle, another chance.

Allie Casazza focuses on living intentionally and purposefully. As a mother of four, she was once overwhelmed with the time spent on cleaning her household. This led to the occasional moments of resentment for those who created the mess. She realized that most of the stuff she was cleaning up was not even stuff she or her family needed.

Therefore, eliminating the extra “stuff” will, in turn, eliminate the mess. Leaving more room, time, and energy to do more of what you love.

“You can have less for the sake of having more of what matters to you and creating that life that you want that’s actually joyful.”

Casazza creates a step-by-step personal guide on decluttering not only your living space but the mental baggage as well.

Allie Casazza offers several courses to improve your life with decluttering just being the FIRST step. Visit her website here to learn more.

Although the strategies are somewhat different, both philosophies have the common goal of gaining control of your life. I do believe we live in a society focused on “more is better, bigger is better” which is now being challenged.

For now, I will commit to removing a bag/box of “clutter” every weekend in my attempt to fight the chaos. This will be my first step to making more room for more happiness and less stress.

What are some of the tactics you use to make more time for what you love?

This site uses Akismet to reduce spam. Learn how your comment data is processed.

✨A word from @heatherllove ✨
Put your blinders on and focus on your lane. What is for you will be and that’s what really matters.
Not saying that 2021 holds the rainbow 🌈 or the pot of gold 🍯 ( I can only hope). But , I do know that this year has provided me a lot of time for self reflection which has slowly unfolded a better understanding of
If you haven’t .... there’s still time ! #vote #electionday
The air 💨 is crisp in the morning smelling of dew.
Even in the not so good days, the blah days, the sad days, the boring days, the lonely days, the stressful days.... there’s still purpose.
Follow Me Over Mommy on WordPress.com